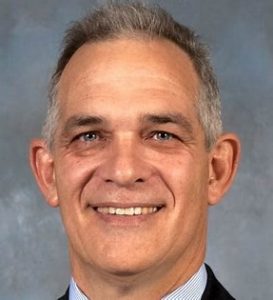 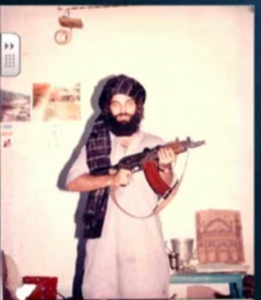 Larry P. Goodson is Professor of Middle East Studies at the U.S. Army War College, where he is the only person to hold the General Dwight D. Eisenhower Chair of National Security twice (2014-2017, 2004-2007). In AY19 he WAS on sabbatical from the War College as a Visiting Fellow in the Changing Character of War Center, Pembroke College, Oxford University. Dr. Goodson has been continually called upon to serve as a regional advisor on Afghanistan, Pakistan, and the Middle East by senior U.S. military and political leaders.

Among his other academic appointments, Dr. Goodson taught at the American University in Cairo (1994-2000) and conducted his dissertation field work in Peshawar, Pakistan (1986-1987). Dr. Goodson completed all his academic work at the University of North Carolina. He is the author of the New York Times bestselling Afghanistan’s Endless War: State Failure, Regional Politics, and the Rise of the Taliban (2001) as well as numerous chapters and articles. Currently, he is writing “The Syrian War: First Great War of the 21st Century, which argues that the Syrian Civil War is the opening phase of the first “great war” of the 21st century.

Dr. Goodson has lived in the United Kingdom, Egypt, Pakistan, and Afghanistan and traveled extensively in the Middle East and South Asia, including India, the Gulf countries, North Africa, Israel, Jordan, Lebanon, Syria, Turkey, and Cyprus. He has lectured on Afghanistan, Pakistan, Islam, and the Middle East to audiences at more than 100 universities, schools, and organizations, and been interviewed more than 1000 times on those subjects since September 11, 2001.

Here is the registration link for the GoToWebinar:

o   “At the time above join the webinar”

o   “Before joining be sure to check systems requirements”

Once registered, you will also get an email from Legend Financial closer to the time of the webinar with the “join the webinar” link.