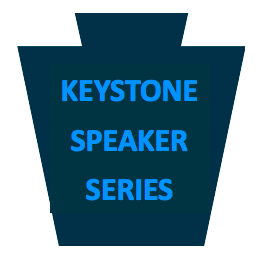 Our Keystone Speaker Series is not to be missed.

Established in 2015, the Keystone Speaker series is an annual FPA event featuring an internationally known diplomat or an expert in foreign policy. The event draws a very large audience and has contributed to the growth of the organization.   Here are our current and past  Keystone Speakers: 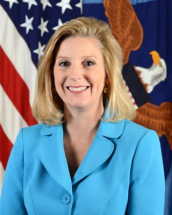 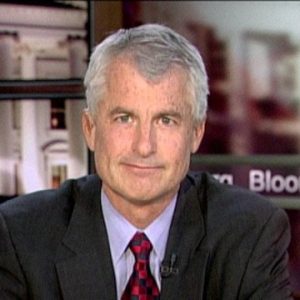 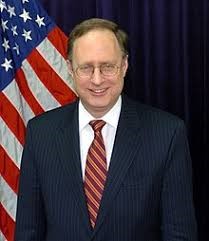 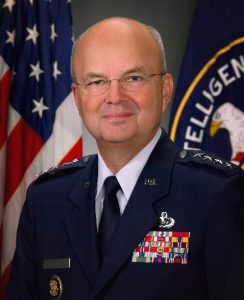 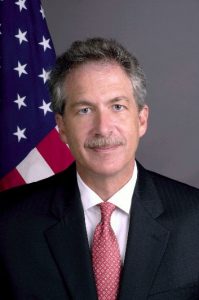